Welcome to hotel Zephyros and Elixir Studios!
Both hotels are located in Kamari Santorini and are near to the long black sandy beach.
Zephyros is just 250 meters far and Elixir is on the beach...! 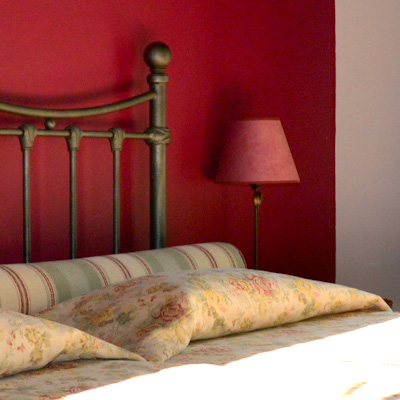 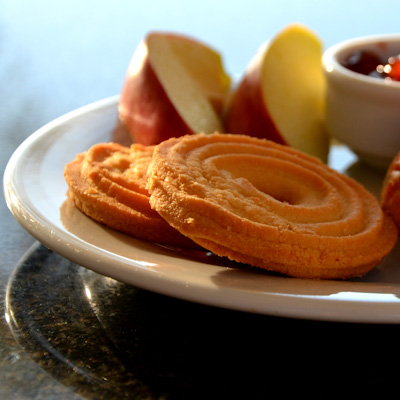 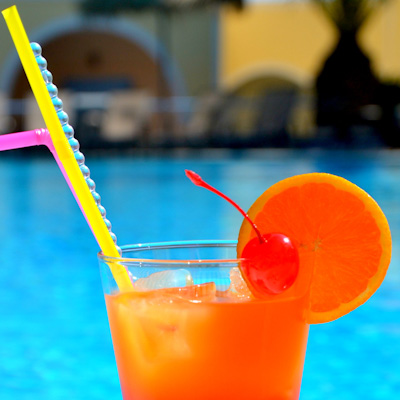 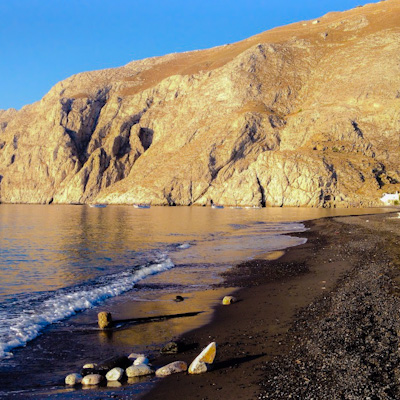 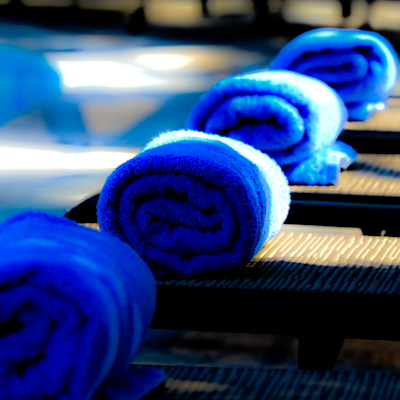 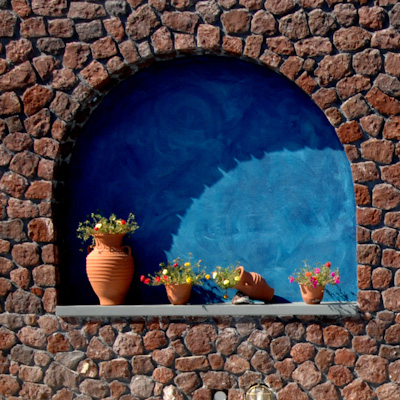 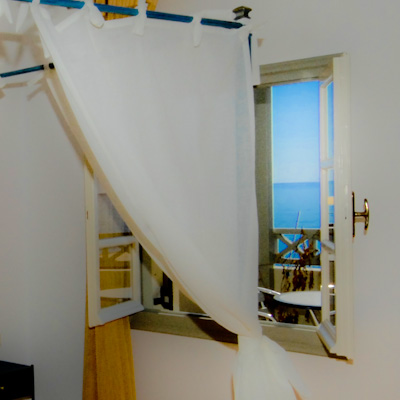 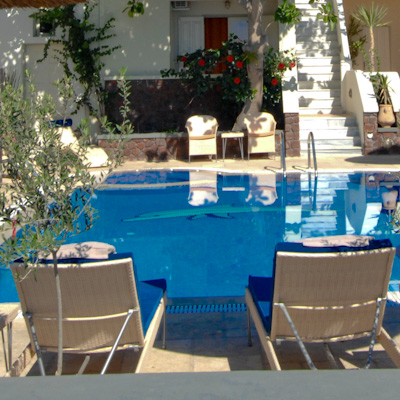 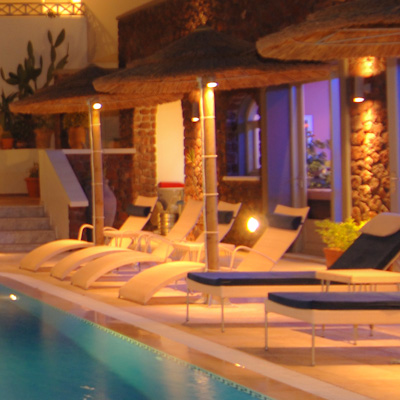 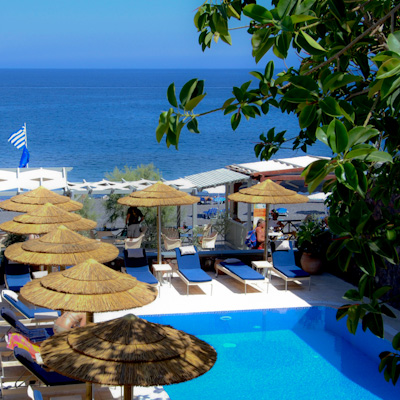 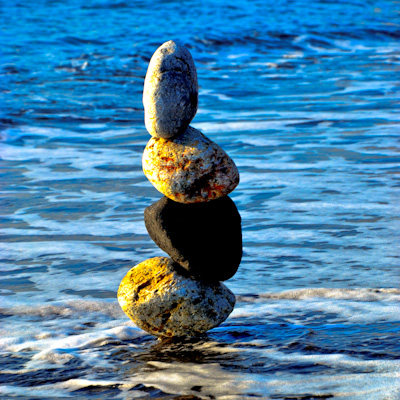 Elixir Studios
Santorini Island
Santorini is by far one of the most interesting and popular destinations in Greece either chosen for leisure or cultural purposes. The surreal landscape and the numerous sites together with the astonishing black-sand beaches and the upgraded facilities for visitors guarantee that a visit to Santorini will always bring up memories in one's life.
There are sites of unique archaeological and historical value on this island, which prove the constant creative human presence since the prehistoric times. The extremely evolved prehistorical city of Akrotiri and the town of Ancient Thira are the most important and exhibits can be admired in the museums in the capital of Fira.
Santorini is also widely known for its exquisite wines including the famous vinsanto . Many wineries (canavas) are open to visitors who are able to taste them. In wine museums you can learn more about the history and the secrets of this nectar.
Tradition and customs are not bypassed. On the contrary, they are cherished and preserved by the people of Santorini and are integrated in their modern culture.
Kamari Beach
Kamari is inhabited all year round by 1400 permanent residents, it has two cinemas, one of which is outdoor, while on the walkway next to the sea, visitors can enjoy a snack, wonder around the various shops, relax in the cafeterias overlooking the sea, enjoy a drink at the bars, taste traditional Santorini dishes in the picturesque tavernas and try international cuisine at the restaurants in the area.
Sights in the area are: Ancient Thira situated on the hill of Mesa Vouno 369 metres above sea level, which was founded in the 9th century BC by Dorian tribes, the small chapel of Zoodohou Pigis, Panagia Episkopi, a church built by the Byzantine emperor Alexios I Komninos at the end of the 11th century, the Wine Museum and others.
Other activities you can try are scuba-diving in the enchanting sea around Santorini, horse-riding, mountaineering, paragliding, and for lovers of hiking and nature, you can explore the paths on the hill of Mesa Vouno.